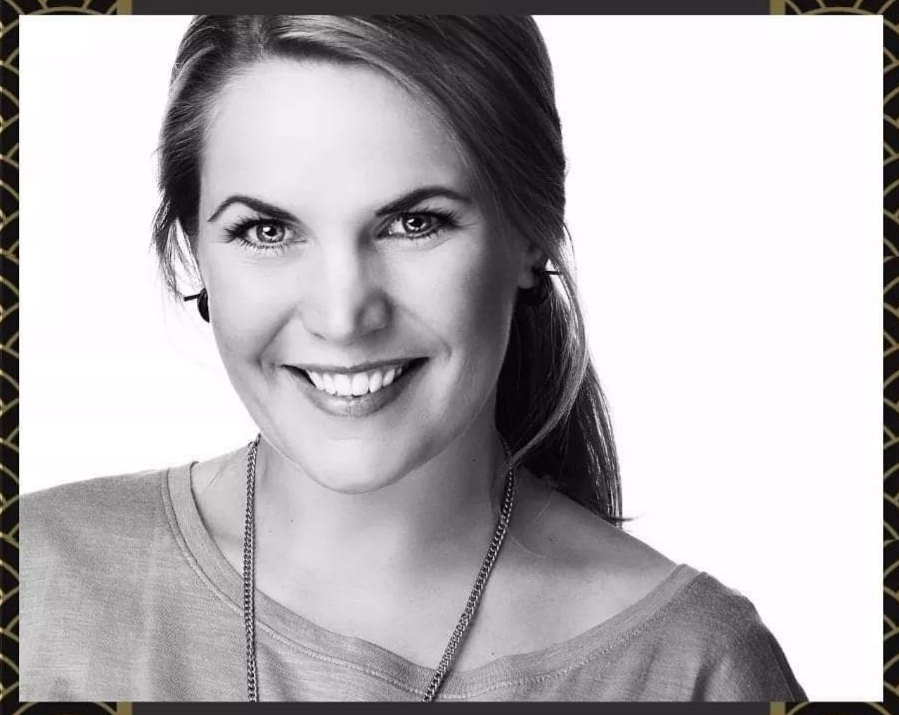 Back to Artist Directory

Originally from Sweden, Fridhed is an actor, director, and communicator. She currently works as the Engagement Coordinator for Arts Council Wood Buffalo. Fridhed is proud to participate in the YMM arts as the Artistic Director of independent theatre company Theatre; Just Because, Secretary of the Board for Alberta Drama Festival Association (ADFA), and Secretary of the Board for Theatre Alberta. She was named one of region’s Top 50 Under 50 in 2016 by Balsom Communications/Your McMurray Magazine, and previously held positions as Vice Chair of the Arts Council Wood Buffalo Board of Directors, and as the Chair of Arts & Entertainment for the Fort McMurray Food Festival. 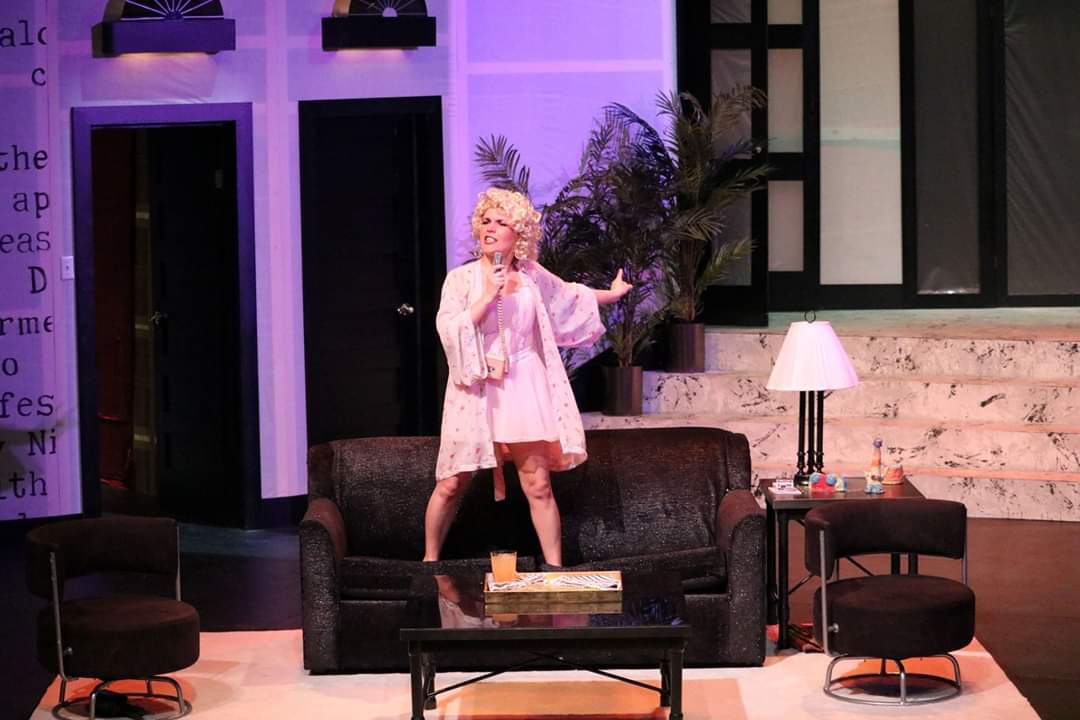 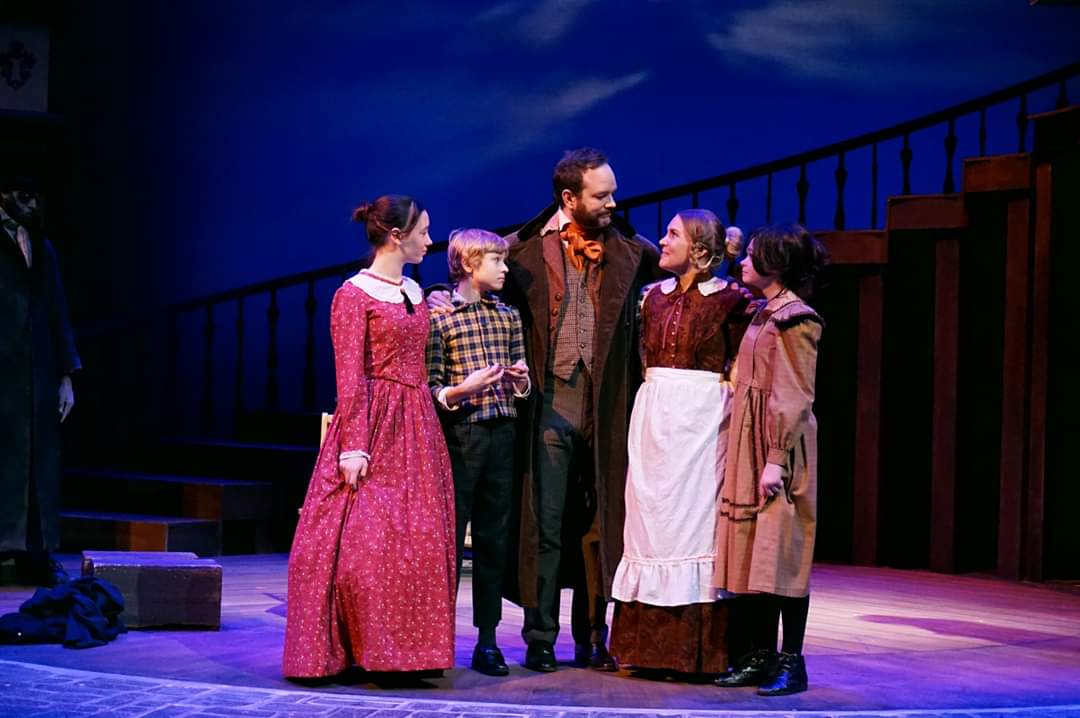 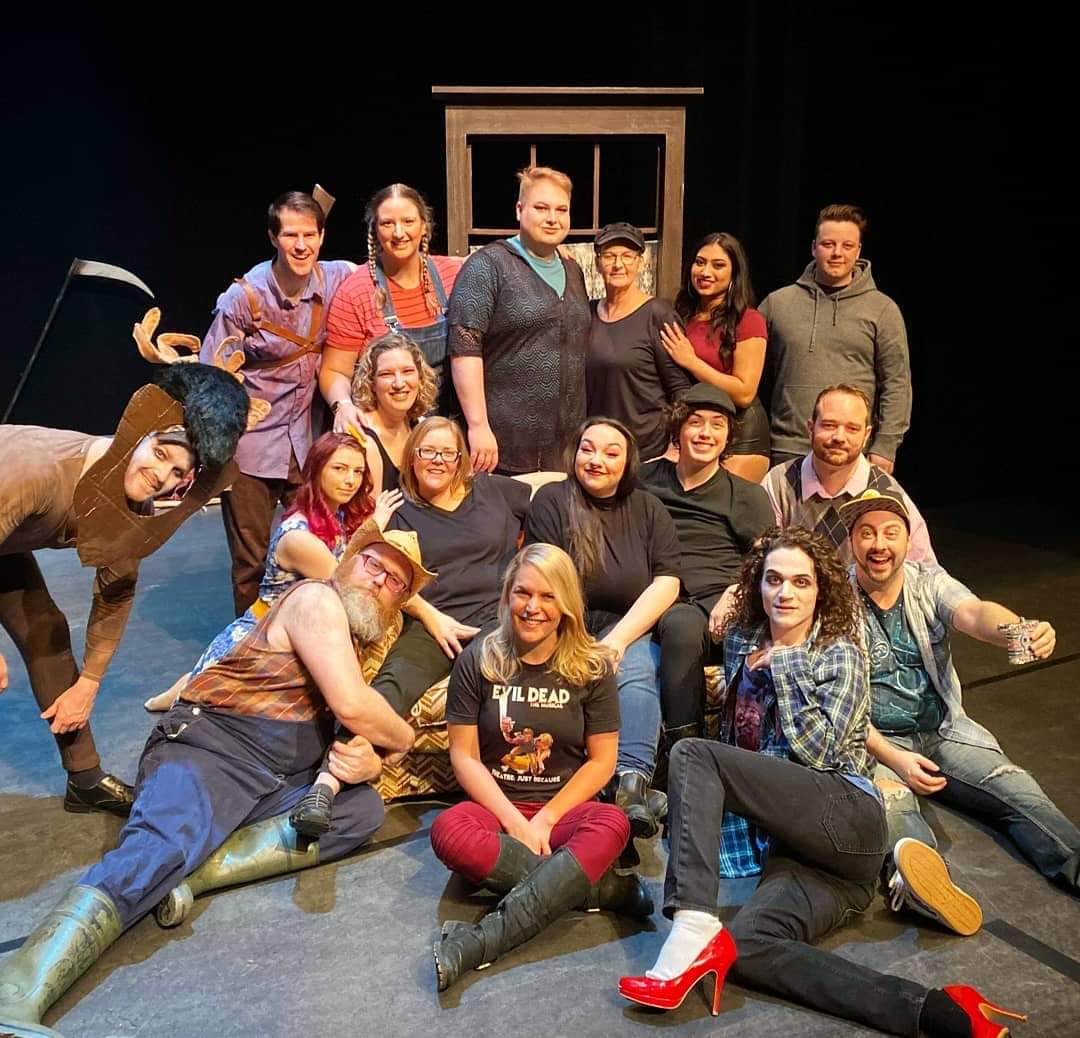 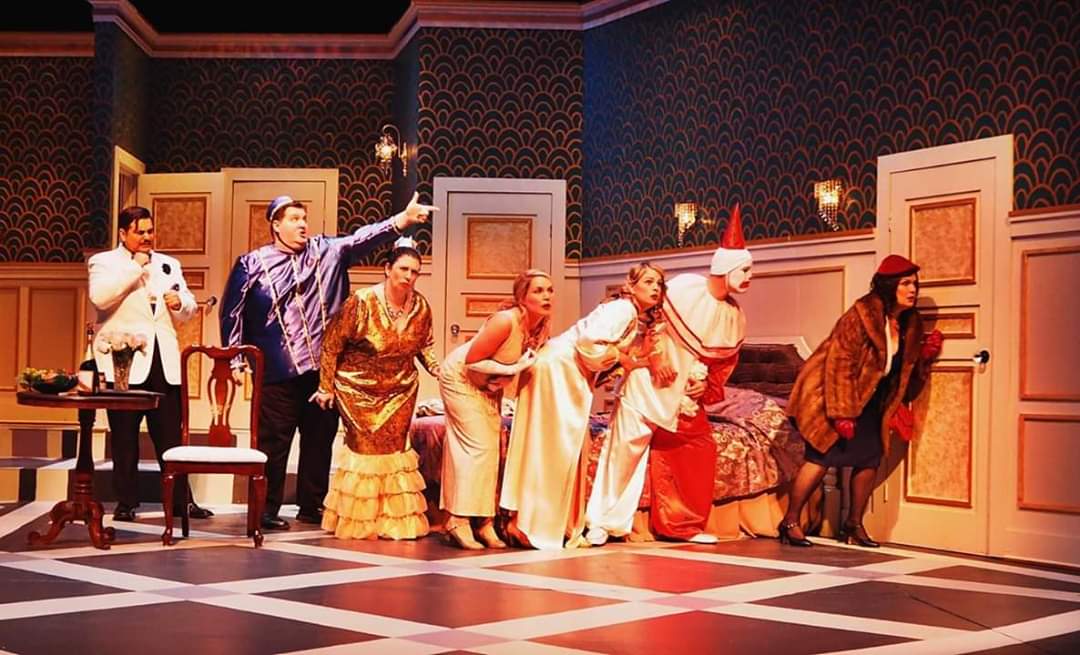