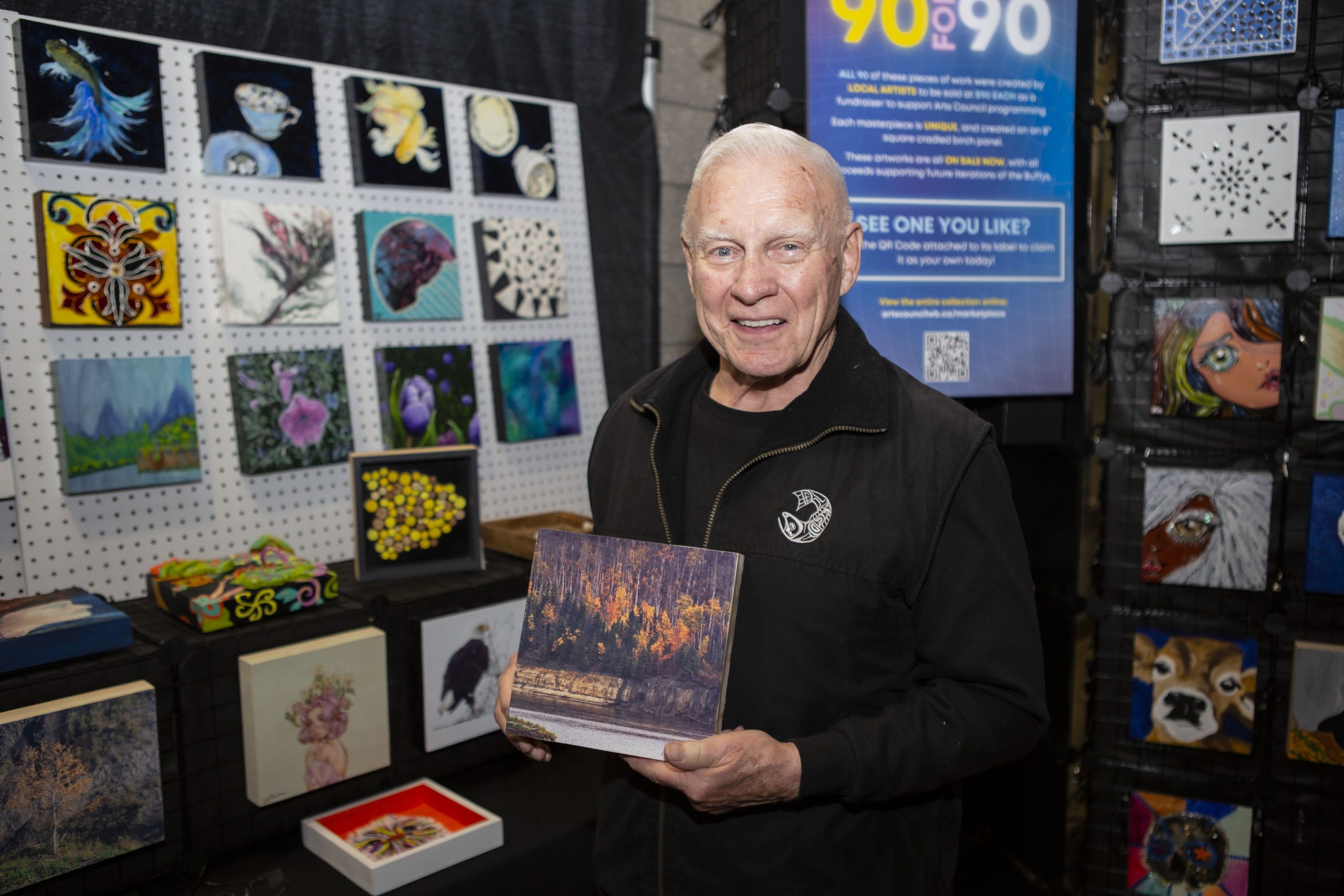 Back to Artist Directory

Alan Reeve, originally from Chatham, Ontario is a photographer and visual artist who has called Fort McMurray home for many years now. He served with the Ontario Provincial Police for 31 years when he retired in 1994 but has retired several times since then.

Alan has been interested in photography for over 50 years. Photography is an important part of police work and as a result he has been able to use this experience for concentrating on small details. Alan has photographed many scenes, animals, birds, flowers and even interesting insects as well as the Northern Lights. He and his wife Sandy have travelled throughout Alberta, British Columbia, Yukon and Northwest Territories, many of these sceneries have influences Alan’s work.

Alan published a photographic book, ”A DIFFERENT LOOK” with some success.

Since the fire of 2016 Alan has confined his efforts all through the Region of Wood Buffalo. 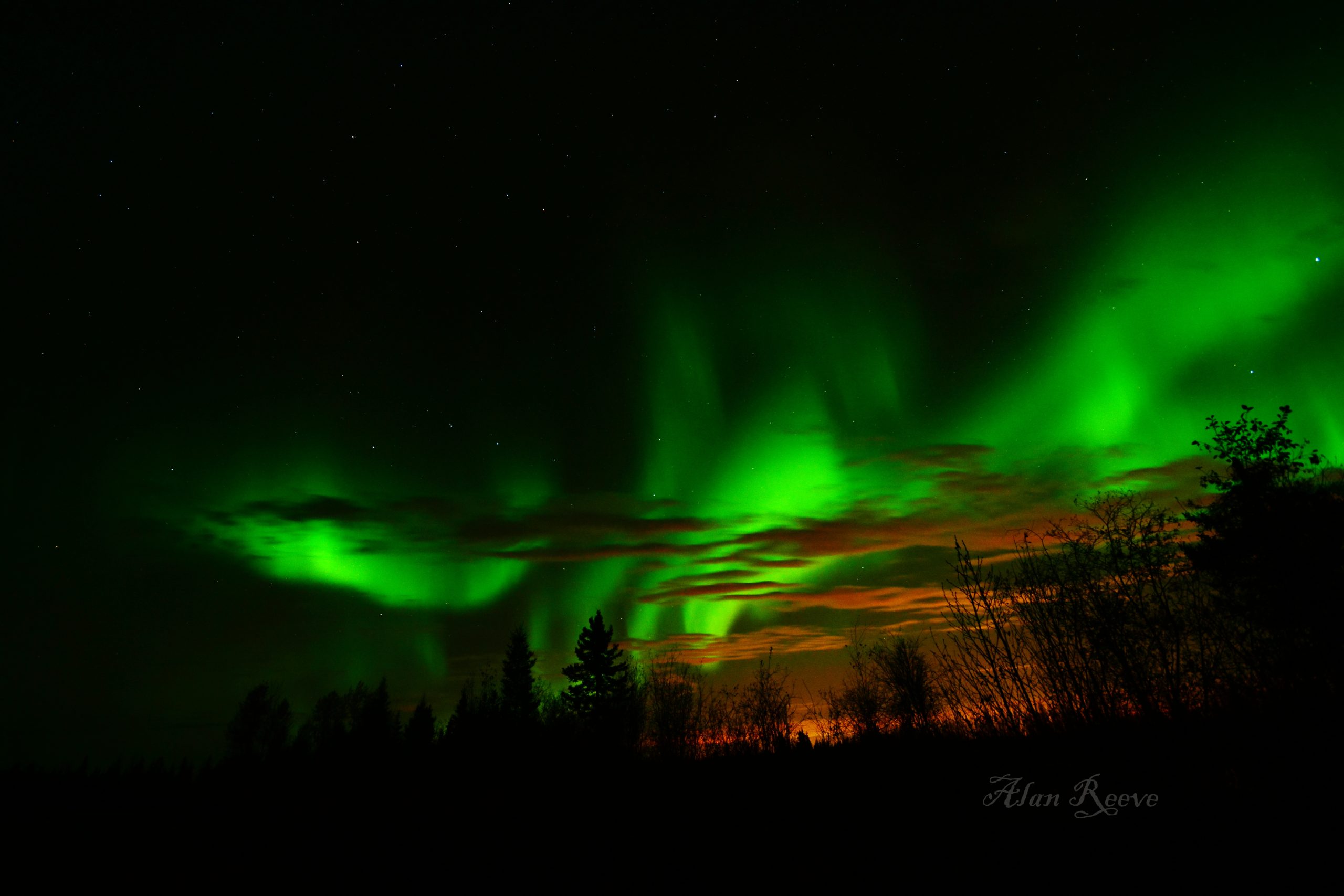 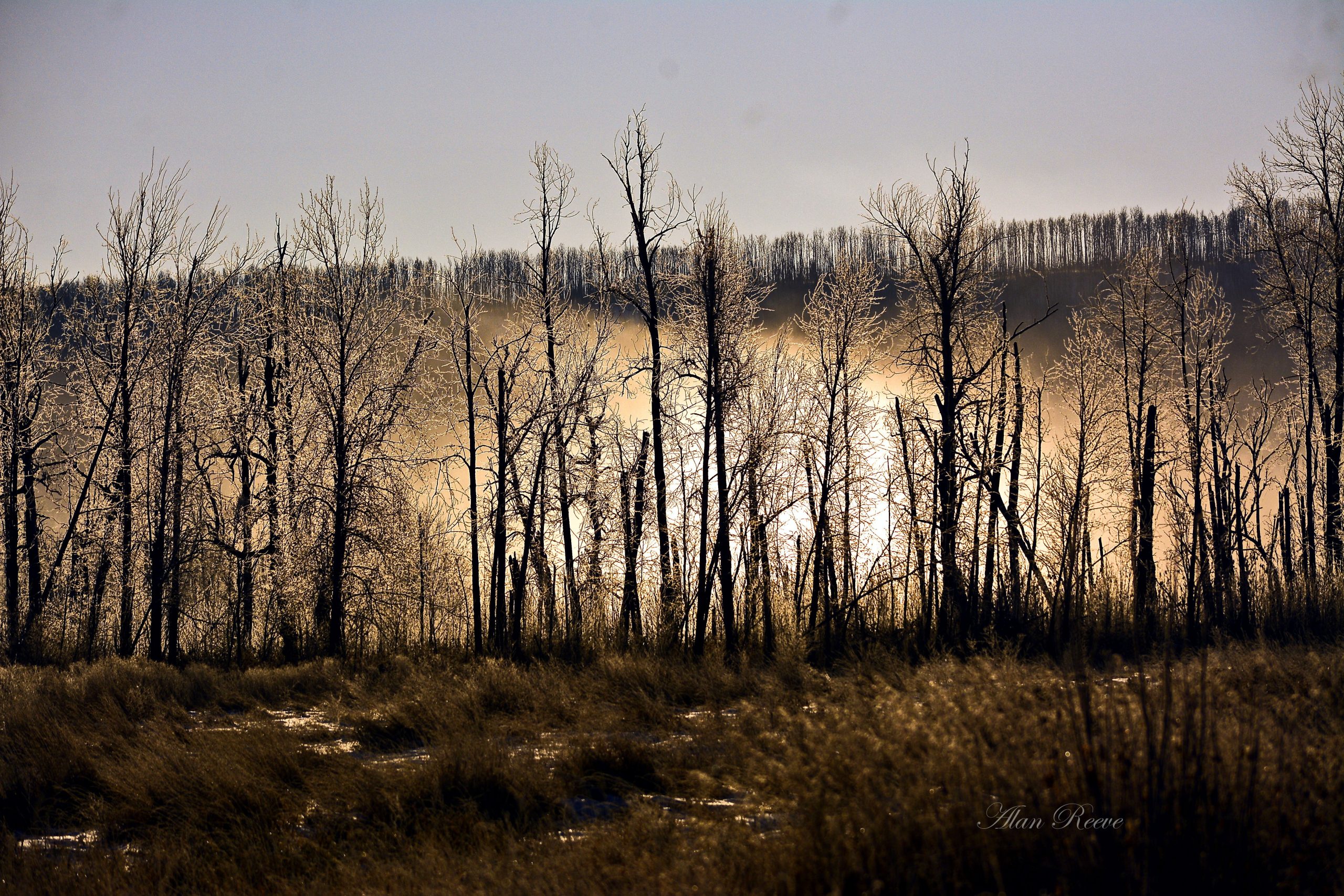 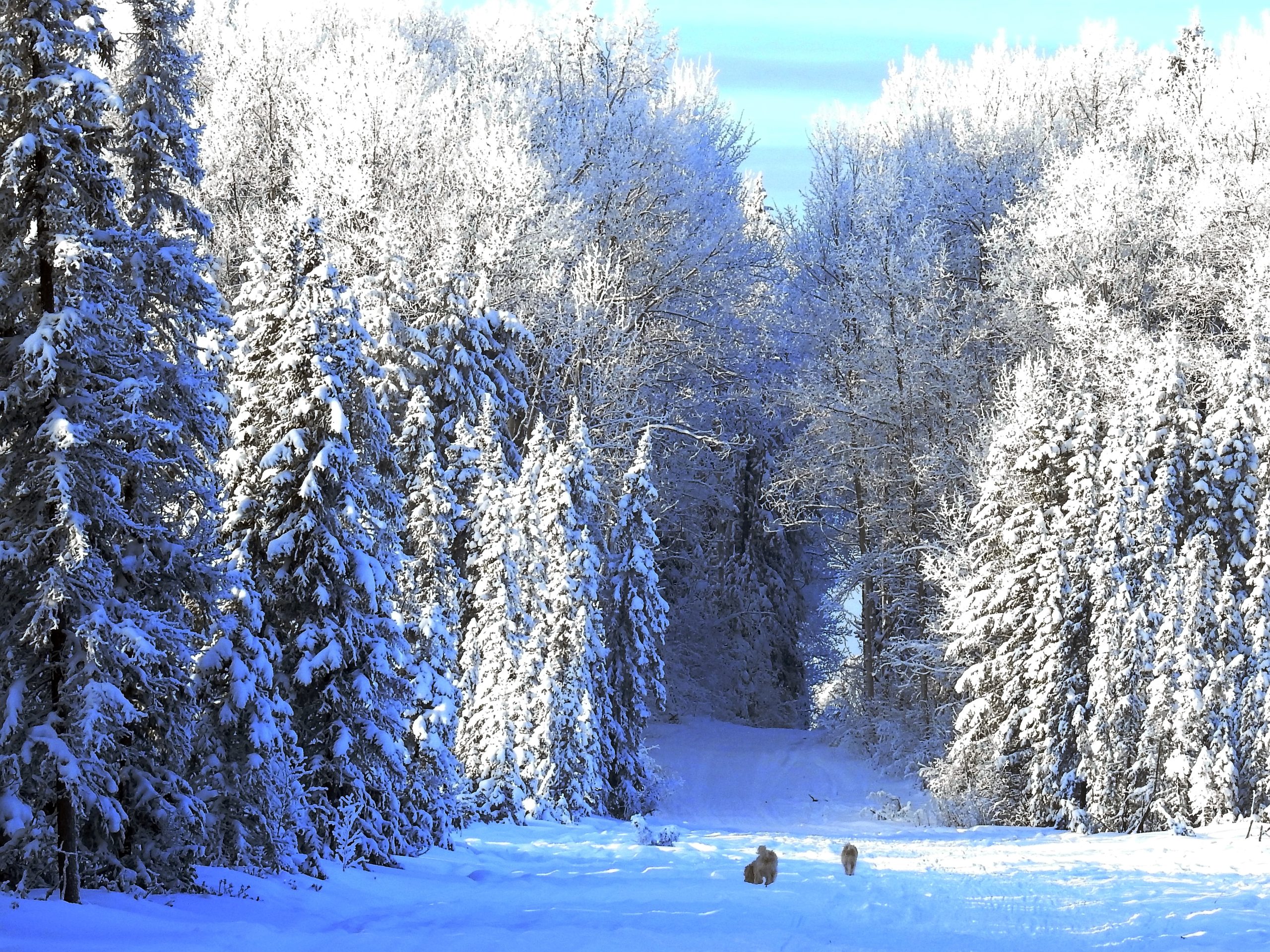 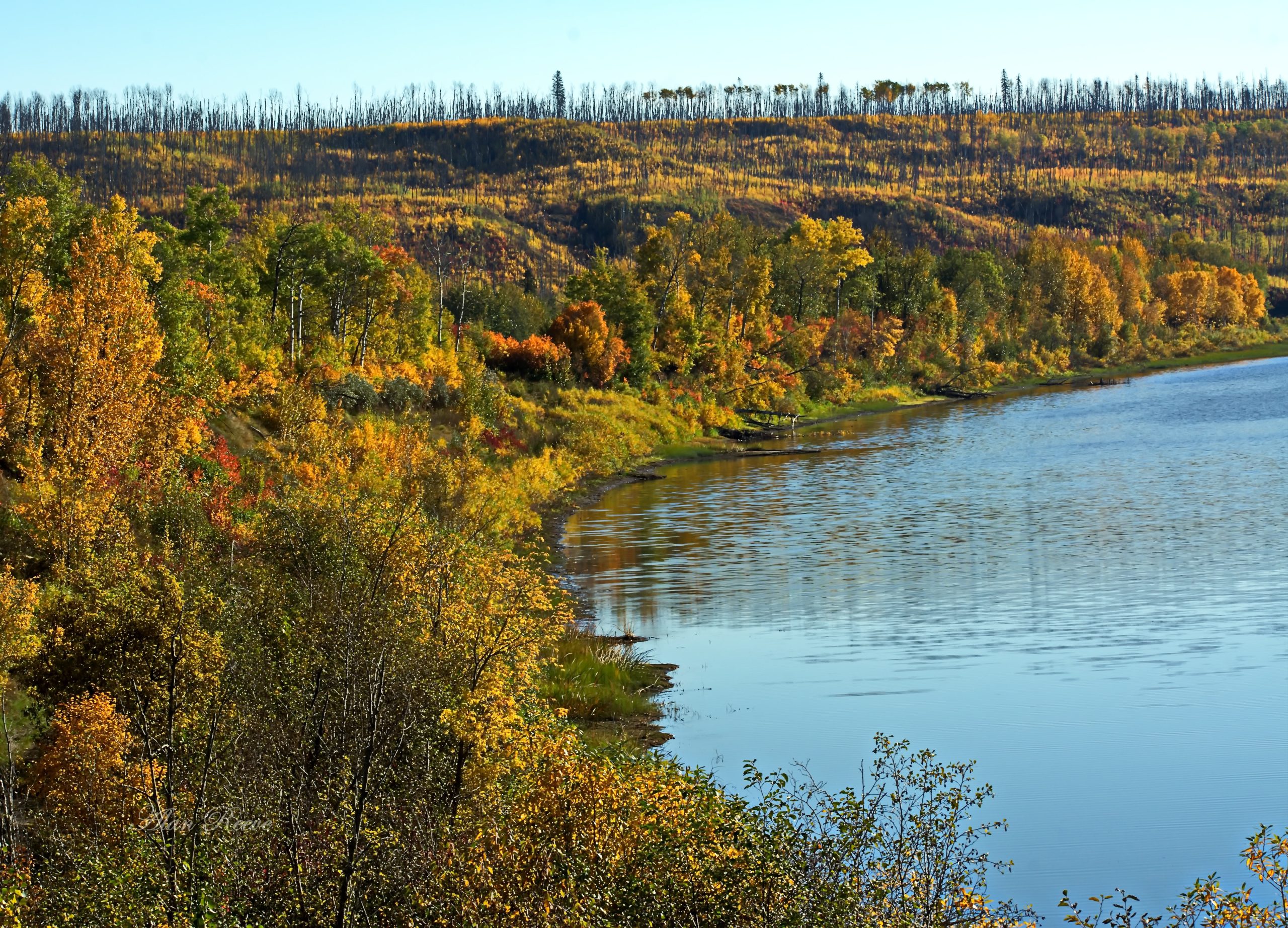 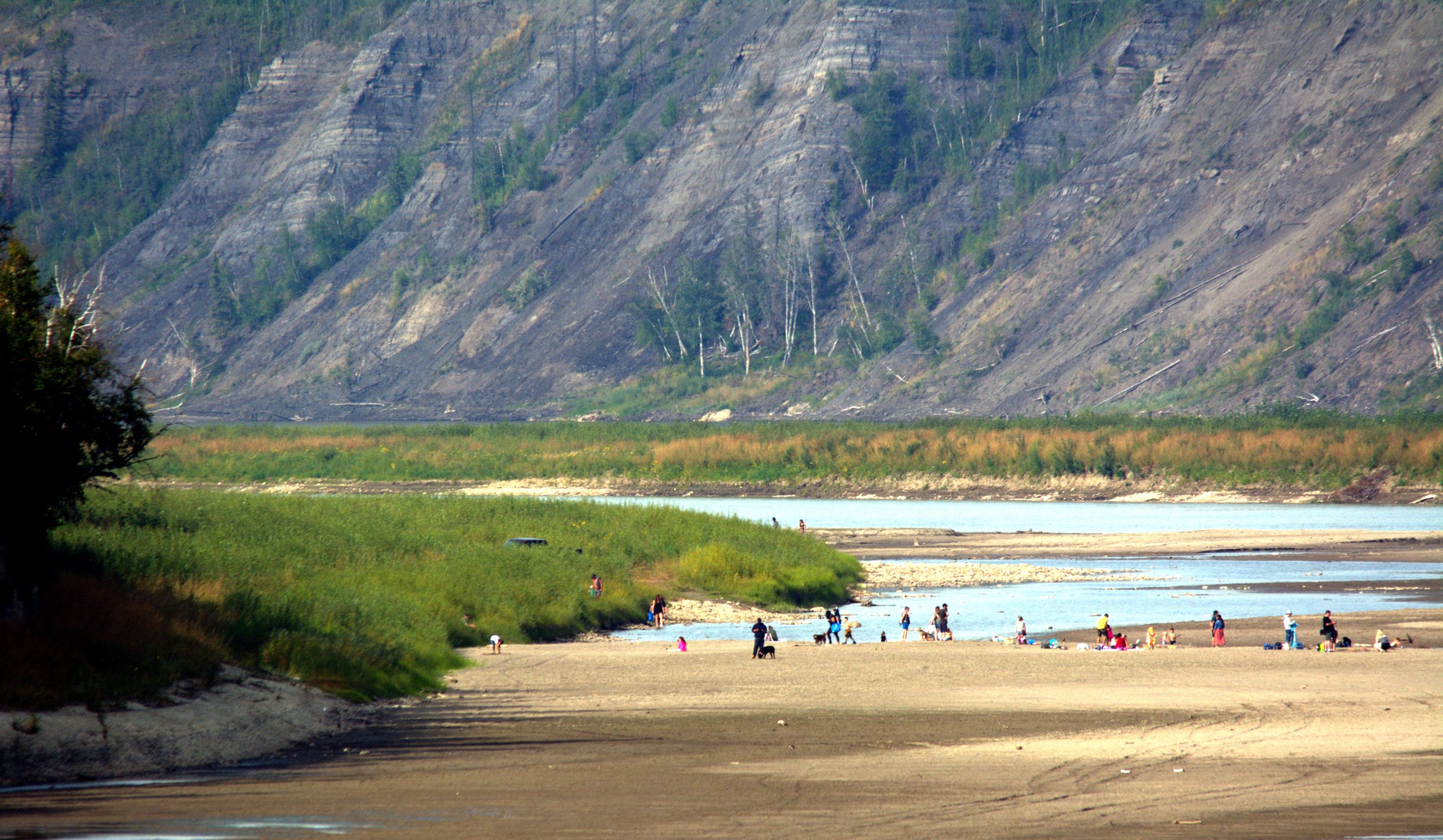 Stay in the loop with our community Newsletter